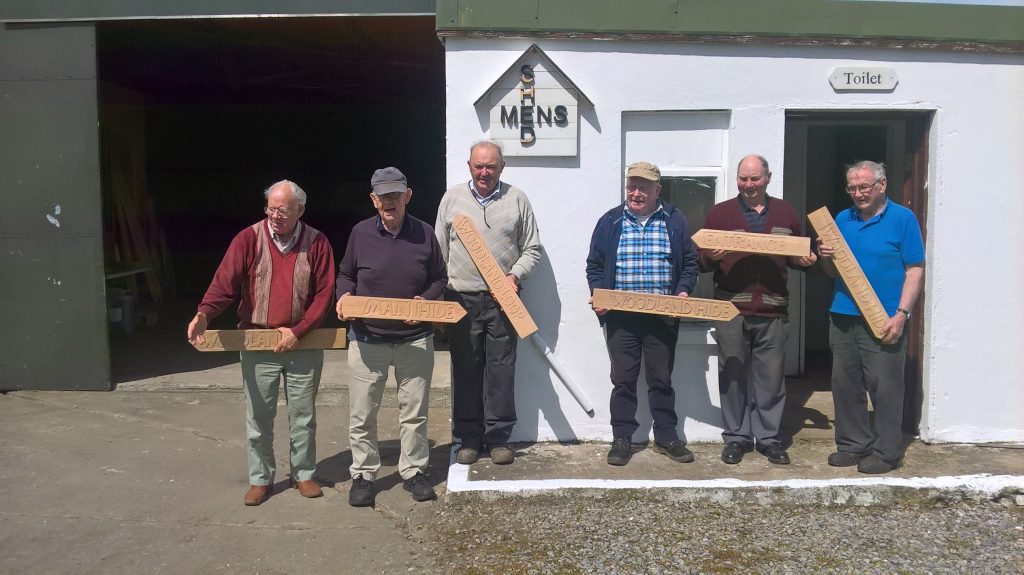 BirdWatch Ireland owns and manages this 222 acres (90 hectares) nature reserve comprising coastal grasslands, with marshes, fen, and wet birch woodland.  It is situated east of Newcastle village. The management of the site has significantly increased the number of birds using the site over the years. The reserve also hosts a range of dragonfly and butterfly species demonstrating a wide biodiversity.

The reserve is of great importance of wetlands both as an educational resource for the local community and a tourist attraction for visitors.  There are three observation hides,  boardwalks and a 4km circular looped walk to improve opportunities for recreational walking and field education activities.  A series of school visits and open days is operated on a seasonal basis. Visit http://www.birdwatchireland.ie/ for more information on the East Coast Reserve and how you can get involved. 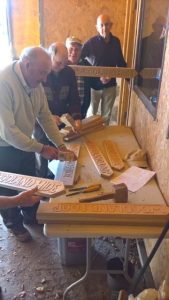 Oh what a talented lot they are with the expert assistance of Shane O’Draoi, Sculptor. Find Shane on Facebook: Cloch Bhreac. Dealbhóireacht / Sculpture. Well done all 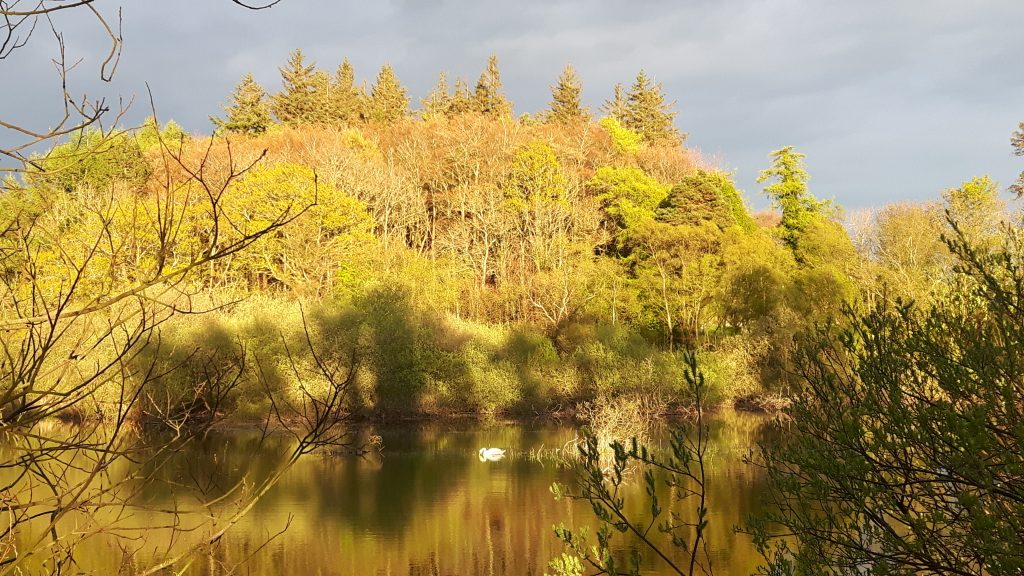 The Roundwood Whizzers Walking Group meet every Wednesday evening at 6:50pm in the Coach House car park or at 7pm at the Upper Vartry Reservoir Dam Gates on the Newtown Road. Everyone welcome to walk at your own pace for approximately one hour. A date of the diary – Wednesday the 19th of June will be the next hill walk in the Djouce area, weather permitting – more details nearer the time. If you require further information please call 086 8055040. 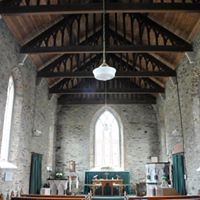 On Thursday 23 May at 8 pm in Calary Church, Deirdre Moynihan and the RTÉ Con Tempo Quartet will perform a special concert to mark the 200th anniversary of Clara Schumann’s birth including the premiere of a new arrangement of Clara Schumann’s “6 Lieder, Op. 13” for soprano and string quartet. In addition they will play works by Robert Schumann, Johannes Brahms and Karl Weigl’s Wartime Song Cycle. The concert is titled “Sounds Secretly Coming To Life”.

Tickets for this concert are €18 and €15 for concessions and, for further information or to book tickets, please ring John at (01) 2818146 or email derekneilson@eircom.net.

One of Ireland’s foremost early music artists, Deirdre Moynihan‘s CD of Vivaldi Cantatas was released by, Naxos, to widespread critical acclaim with The Examiner describing it as a “rare listening pleasure” and International Record Review highlighting a voice “unfailingly beautiful in tone”.  She has performed as a soloist with, amongst others, the RTÉ Concert Orchestra, RTÉ National Symphony Orchestra,  Irish Baroque Orchestra and Irish Chamber Orchestra and and her career includes concerts in Canada, U.S.A, Israel, Brazil, Lebanon, Japan, China and throughout Europe.

The RTÉ Contempo Quartet is one of the most exciting and vibrant chamber ensembles performing today. They were appointed as Galway Music Residency’s Quartet in Residence in 2003 and RTÉ’s Quartet in Residence between 2014-2019. They have performed over two thousand concerts worldwide in venues such as Wigmore Hall, Carnegie Hall, Tel Aviv Performing Arts Centre and Geidai Tokyo. In 2018 the National University of Ireland awarded its members with honorary doctorates in recognition of their cultural work. The Quartet’s discography can be found on the Sony, Universal, RTÉ and HBO labels.